Mentats were also used, to a lesser extent by the Bene Gesserit. Though unlike the Great Houses, all Bene Gesserit Mentats (like Tertius Eileen Anteac and Bellonda) were pre-conditioned Reverend Mothers.

Unlike computers, however, Mentats were not simple human calculators. Instead, the exceptional cognitive abilities of memory and perception were the foundations for supra-logical hypothesizing. Mentats were able to gather large amounts of data and devise concise analyses in a process that goes far beyond logical deduction: Mentats cultivate "the naïve mind", the mind without preconception or prejudice that can extract the essential patterns or logic of data and deliver, with varying degrees of certainty, useful conclusions. Indeed, this ability saw many military commanders and political leaders undergo some form of Mentat training. Examples of this include Paul Atreides, Miles Teg, and most of the Duncan Idaho gholas. A few individuals, such as Thufir Hawat, had sufficient innate Mentat abilities to be an exclusive advisor to House Atreides.

The ability to become a Mentat was a talent limited to a small number of people; thus, those with the discipline were prized in whatever role they choose. There are also varying degrees of ability. A Mentat's capabilities can be greatly increased by taking sapho juice, but using it leads to addiction. Sapho is extracted from the root of the Ecaz tree and its use doubles or even triples the Mentat's immense processing power. However, repeated use turns the user's lips a shade of red.

Mentats were required to operate within an ethical framework, which for some purposes was not desired. Thus, the Bene Tleilax were known to condition some Mentats to be 'twisted'. These individuals, such as Piter de Vries, were able to compute trends free of any ethical restraints or limitations. 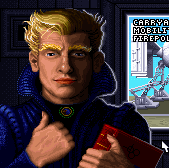 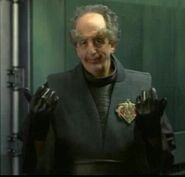 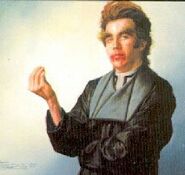 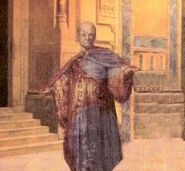 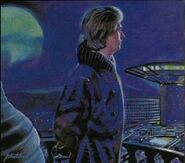 Retrieved from "https://dune.fandom.com/wiki/Mentat?oldid=35698"
Community content is available under CC-BY-SA unless otherwise noted.