Edit
watch 02:24
Wiki Targeted (Entertainment)
Do you like this video?
Play Sound

Kaitain was the Imperial Capital world of the Corrino Empire.

Nothing much is known about the planets history. While House Corrino originated on Salusa Secundus, the Golden Lion Throne was later moved to Kaitain after an unknown event forced the Corrinos off Salusa Secundus

When House Atreides wrested control of the Empire from the Corrinos in 10,193 AG, the Imperial Capital was moved from Kaitain to Arrakis, where it remained until the death of Leto Atreides II approximately 3,500 years later. 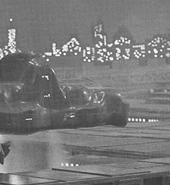 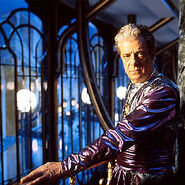