Fenring was a part of the Bene Gesserit breeding program and was one of the Kwisatz Haderach candidates, but was crippled by his being a genetic eunuch. Fenring's talent concentrated into furtiveness and inner seclusion, and rendered him invisible to prescient vision, even to the prescience of someone as powerful as Paul Muad'Dib, the first Kwisatz Haderach. 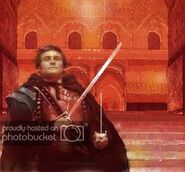 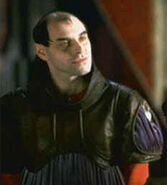 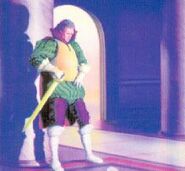 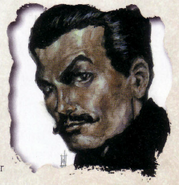 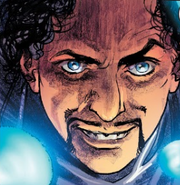