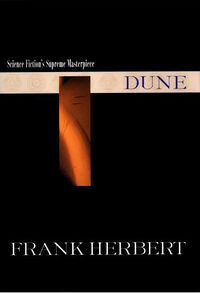 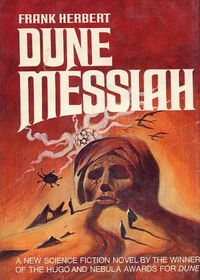 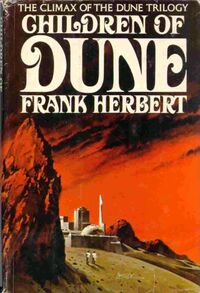 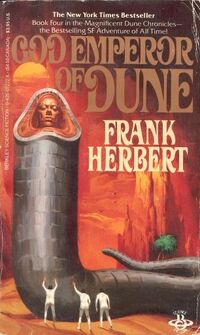 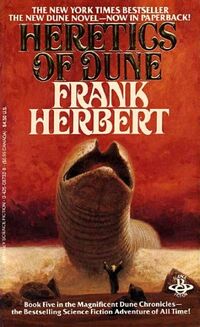 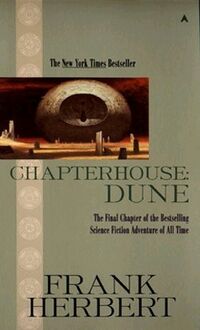 Frank Herbert was working on a seventh Dune novel when he died. Provisionally titled "Dune 7", it was never completed. The two sequels written by Brian Herbert and Kevin J. Anderson are included on this page for completeness. Information from these novels is considered non-canon to the Classic Dune universe on the Dune Wiki. They are canon to the Expanded Dune universe instead.

Though the two sequels are supposedly being written from Frank Herbert's notes for the end of the Dune saga, the two sequel novels are considered to exist within the Expanded Dune canon by the Dune Wiki as they are largely based on characters and events created by the new authors. Only published Dune books and stories written by Frank Herbert are considered to be Classic Dune.

Retrieved from "https://dune.fandom.com/wiki/Classic_Dune?oldid=30118"
Community content is available under CC-BY-SA unless otherwise noted.