What's on your mind?

New actor to endorse the role of Feyd-Rautha 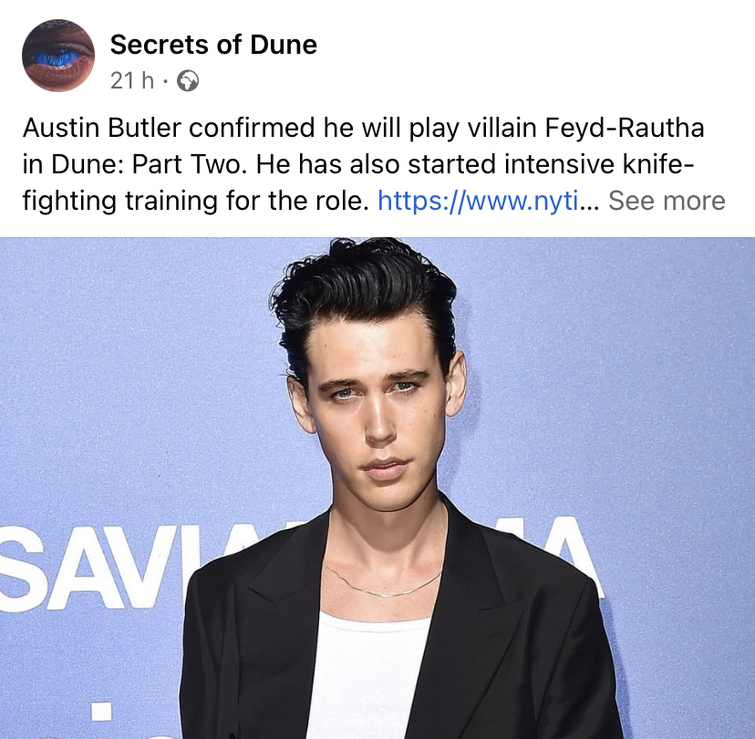 Do you know any site where I can shop the book Dune Encyclopedia or at least download the PDF of this book.

Im curious are there any dune tie in comics and are any of them motion comics?

I have a graphic novel I think based on the recent movie but are there any others?

Along with a new director for the pilot confirmed we got snippets on the series supposed Timeframe and plot:

The show will allegedly be set 10.000 years before Dune and it will be about two Harkonnen sisters who will form the Bene Gesserit,

This in interesting as it seems to be a different timeline than the Brian Herbert/kja books!

And it seems to be more in line with canonical dune where the great schools were founded AFTER the butlerian jihad! So i supposed it will be set roughly in the first century after the butlerian jihad, the earlier years of the Corrino Empire! We know the Atreides and Harkonnen ancestors already existed under these names way back then...

What do you think about this? I guess we will see the formation of the other schools as well? The Mentats, the Guild... beginnings of choam.

I hope we will see the beginnings of the pact between the galacto-jews and the B.G.! 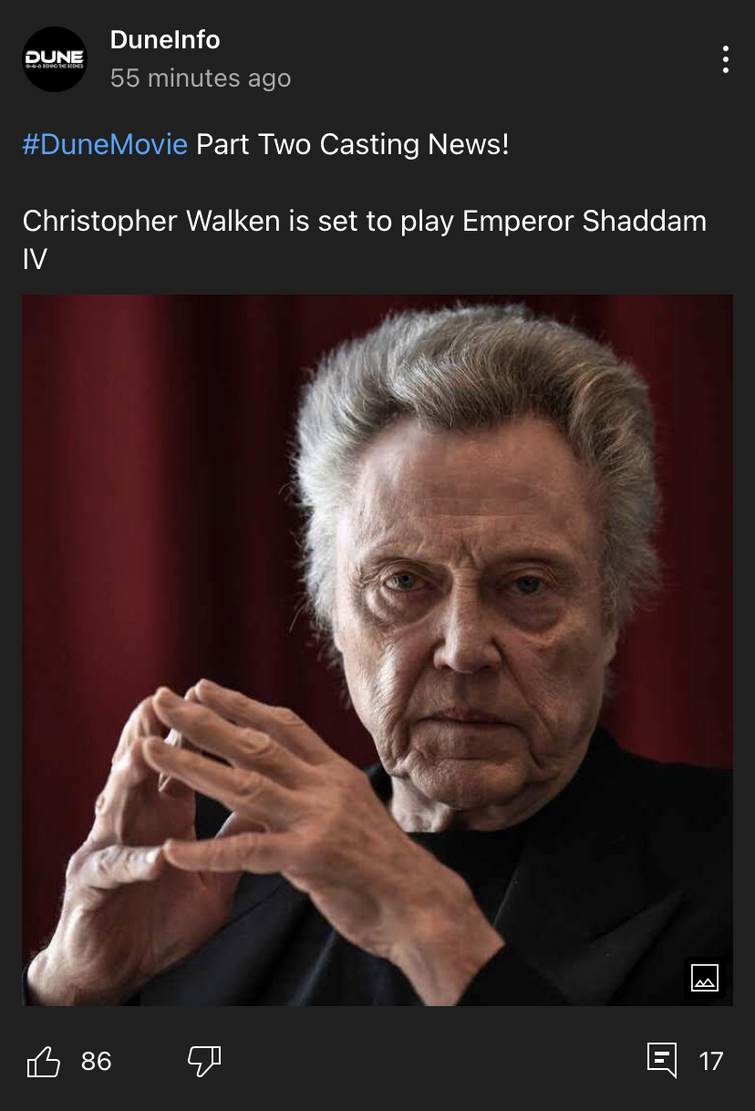 In Dune: House Harkkonen, Prince Rhombor's love interest is named Tessia Al-Reill by the narrator, but in Dune: House Corrino, the priest performing the wedding ceremony says, "We are gathered here to celebrate the union of Prince Rhombor Vernius of Ix and Sister Tessia Yasco of the Bene Gesserit." Anyone know for certain what her name is??

I’d like to know what’s your opinion on the new video game Dune : Spice War.

I’ve heard that the game is kinda disappointing and I’d like to get your opinion on it.

Is their any streaming platforms where we can watch Dune mini-series ?

Reply if you feel for Dr Yueh

What do y’all think about adding it to his aliases though? I don’t see many bring it up, it is very minority used however.

I recently started reading Dune and I wondered: Why is Leto Atreides a Duke and Vladimir Harkonnen a Baron? I know that this question might seem a bit odd, but if you know why, please answer.

The Bene Gesserit
The Mentats
The Suk School
The Spacing Guild

While it's been literal decades since the world of Dune has been explored on the screen, Redditor Rutard 54 feels that since the book wasn't very good, it "doesn't deserve a film adaptation at all" because it's only about "Sand dunes. Worms. Spice. [and] Space." This view is considered incredibly reductive, with a common belief that the movie deserves to be made precisely because the book is full of so much more. Herbert's book and its sequels are considered some of the most difficult pieces of fiction to ever be adapted for film, yet regardless of the intricacy of their plots, their sprawling cast of characters, or their philosophical concepts, fans still yearn for a movie that properly captures what they represent because the scale of their story is so epic.

In the same interview with Colbert, Villeneuve admitted to crying in one of the first few days of filming over a scene involving Timothée Chalamet's performance as Paul Atreides. The director was crying "tears of joy" because he realized he hadn't made a mistake casting Chalamet -- his instincts were right, and the young actor was indeed the perfect person to bring Dune's prophetic hero to life. Amazing visual effects and wonderful cinematography will only serve as distractions if actors aren't able to effectively convince viewers that what they're experiencing is real. Though Chalamet looks young, he has an extensive filmography of very dramatic roles and possesses a groundedness that allows him to seem both innocent and wise, a perfect amalgamation for the mercurial character of Paul.